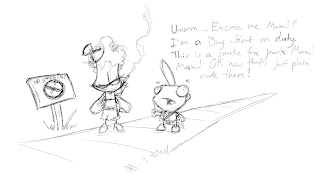 Posted by Flash Potatoes LLC at 6:52 PM No comments: 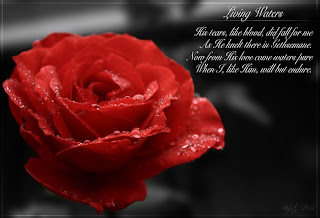 Elder David A. Bednar, one of the Quorum of the 12 Apostles of the Church of Jesus Christ of Latter-Day Saints came to our Stake in Roseburg, Oregon this last week. I wanted to give him a picture, but realized that it would have been cumbersome to him to carry it home. This is the picture I wanted to present him with, along with a little poem I wrote I about the Savior. 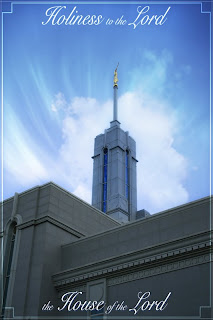 This is the Mount Timpanogus temple, where my wife and I were sealed for time and all eternity just over seven years ago. I think it's one of the most beautiful temples in the world. Of course, I realize that I'm a bit biased. I like the way it's set up on one of the higher points in the valley and how it's not cluttered by any tall surrounding structures. The architecture is also brilliant. 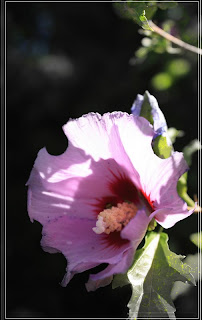 I love taking pictures of flowers lately. It's fun to play around with them in Photoshop. 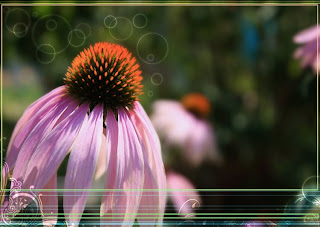 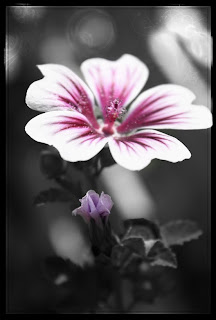 Thanks for visiting and leaving comments. I'm working on a major website update this year. My new site will feature a ton of cool illustrations, sketches, and animations. Pretty much everything I've done up to this point that I feel is any good. It will also have some free downloads available.

For now, I'm mostly working for e-cards.com. Here is a link to some of the work we've done. (We) being me and an animation studio in India that I work with. 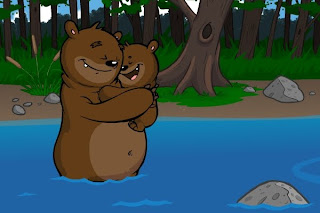 Posted by Flash Potatoes LLC at 12:28 PM No comments:

The daydawn is breaking, there's life in the air
The trees are all waking, alive in the light
The songbirds are singing, their music so fair
The earth is refreshed from another short night

The mountain tops crowned in glorious white
The river is flowing, oh beautiful sound
Who am I to be worthy of such a delight?
By whose wondrous voice am I here to be found?

'Neath my feet thus exalted are other great treasures
A world of small wonders; it lives and it breathes
Surely, our Father's great love knows no measures
All needs of his creatures, His great eye perceives

Then what of His children? Does He love one and all?
Does He hear all their cries; every thought, every prayer?
Is His hand there to lift should we stumble and fall?
If we just want to talk...will He hear? Is He there?

Oh glorious vision, Oh wondrous plan
He loves every child, they are ALL of great worth
There is nothing as precious to Him as is man
For this is the reason He gave us the Earth

To inhabit, to love, to learn and progress
Hence the need for the trial, how blessed this boon
The chick will not live if not hatched in distress
The butterfly flies when it breaks its cocoon

He gave us His Son, Oh, how to proclaim?
His great love is beyond mortal words to express
He suffered, He died, and He knows YOU by name
Our freedom He bought midst great tears of distress

Dear Father of love, let us seek now our Savior,
The Christ who descended from clouds of great glory,
That in Him we may find thy great goodness and favor
The beginning, the middle, and end of our story.
Posted by Flash Potatoes LLC at 12:36 PM 1 comment:

The way is open, man is free
To choose his path and what he’ll be

Is this the way the Master taught us,
Whose blood, and sweat, and tears have bought us?

Did He truly teach us to condemn him?
Or to love and nurture and befriend him?

One said to Him, “Remember me,
Thou Son of God from Galilee…

When to thy kingdom thou dost fly
Have mercy on me when I die!”

For to this man, the Lord did say,
“With Me you’ll be this very day…

In paradise beyond this world
My gospel in your heart unfurled.”

For this is why He came to Earth
To save from sin, give second birth

To kill in us the man of war,
To live in love forevermore.

Did we not hear the words he cried
Unto His Father when He died?

“Forgive them, please, they do not know
From whence I came and whence I go,”

The way is open, man is free
To choose his path and what he’ll be.
Posted by Flash Potatoes LLC at 7:41 PM 15 comments:

There once was a lad who, at age of fourteen,
Had the purest heart that this world’s ever seen,

Except for the Master, the Lord that he sought,
By whom he was patiently nurtured and taught.

He saw God, our Father, and Jesus, His Son,
By whom all the worlds were made and begun.

He spoke with Jehovah amidst all the trees.
His heart filled with love as he bowed on his knees.

Who was this great man who was filled with such joy?
Was he rich? Was he famous? Or just a farm boy?

He was all of these things, but the first are the last.
He received all of them when his test he had passed.

He received all God’s riches in heaven above.
He is crowned now with glory, and mercy, and love.

His name is now mentioned in all tongues of men.
If you’ll listen, you’ll hear it again and again.

Why is it, the name of this boy just won’t die?
It’s because, Jesus Christ, he refused to deny.

In the end, his great witness was sealed with his blood.
Now nothing on earth can turn back this great flood.

You can put out your arm, you can take a strong stance,
But against God’s great truth, you don’t stand a chance.

Nothing can stop this great work from progressing,
So all of you saints, will you please stop distressing?

God will protect and uphold one and all,
If you stand with the Lord, you can’t lose, you can’t fall.

Just hold to the rod, it is straight, it is true
Then do all the things God is asking of you.

Joseph Smith taught us the way we can live.
We can love, we can laugh, have faith, and forgive.

There once was a lad who, at age of fourteen,
Had the purest heart that this world’s ever seen,

Except for the Master, the Lord that he sought,
By whose blood, sweat, and tears, we were lovingly bought.
Posted by Flash Potatoes LLC at 7:35 PM No comments: